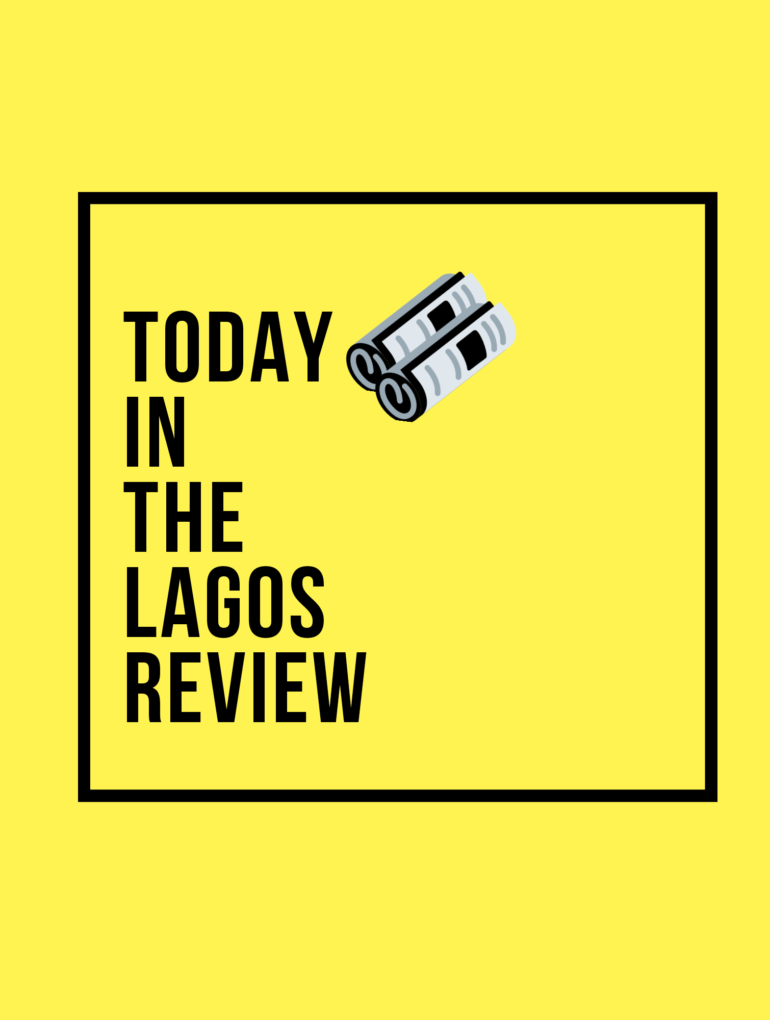 CCB author and publisher, Olubunmi Aboderin Talabi is set to host a first of its kind virtual book launch for her latest book, Tobi Bakes a Cake – the latest release in the Tobi Series. The launch will kick off at 12 noon on Saturday 18th April, 2020 and you are specially invited!

Talabi will be live streaming the launch on the Clever Clogs Instagram page which will include the author introducing the new book, reading an extract and engaging everyone who connects to the virtual event. The Instagram event will be moderated by celebrity photographer and mum of three, Busola Dakolo.

Other events lined up for the digital roll out of the book include a series of Tweet Chats to be hosted on World Book Day – the 23rd of April from 9am to 12 noon on Twitter. Aboderin Talabi will also be hosted by prolific actor and filmmaker, Lala Akindoju on the 23rd of April on Instagram Live at 3pm (Nigerian time).

The baking competition was announced by entrepreneur, mum and former beauty queen, Ify Okoye; parents are encouraged to participate with their children at this time: Here is how to participate:

Step 1. Dad, Mum, bake something with your child/children

Step 2. Post video or pics on your IG feed and tag us @cleverclogsbook

Step 3. we will repost on IG and the post with the highest number of likes by 9am on April 18th wins

Step 4. The winner will be announced during the TOBI BAKES A CAKE book launch on IG Live 12noon on April 18

The winner will also have the chance to nominate a school or library to receive 25 free copies of the new book Tobi Bakes A Cake.

More than half the world may be on lockdown, but more people than ever are going on safari.

Jarryd Du Preez, a guide at andBeyond Phinda Private Game Reserve in KwaZulu-Natal, South Africa, recently fielded questions from safari goers in India, Chile, Bahrain, Germany, Canada, the U.S., the U.K., Saint Lucia, and Russia as he pointed out two white rhino calves hidden behind an adult female. Can you tell the sex of the calves? (They were males.) Are poachers a danger? (Always.)

Africa’s golden light cast its magical glow as a soft breeze rustled through patches of shrubbery called stinking grass. “What does stinking grass smell like?” someone asked.

In person, the skunk-like odor is easy to discern; over social media, where this scene played out in real time, scents are imperceptible. But luckily for andBeyond—which has been posting twice-daily game drives via Instagram Live since March 28—few viewers seem to mind. Already, the company has seen a 50% increase in engagement, a 100% increase in its daily new followers, and a 130% increase in organic reach to its Instagram page, says Nicole Robinson, andBeyond’s chief marketing officer. Success came so fast and furiously that within four days, the company was supplementing its efforts with twice-daily, three-hour-long “WILDwatch” broadcasts in collaboration with WildEarth on Facebook and YouTube, where the longtime purveyor of safari videos is also garnering record-setting numbers.

These livestream game drives aren’t just a promising pathway toward economic recovery following the Covid-19 pandemic, says Robinson. They’re also a desperately needed balm for quarantine wanderlust and, in less obvious ways, an important lifeline for the animals on screen.

Rihanna has warned fans that she is too busy “saving the world” so please stop asking when she’s going to drop her highly-anticipated ninth album.

During a recent Instagram Live session over the weekend, the loyal #RihannaNavy repeatedly asked the singer about the release of the album, which is reportedly being referred to as ‘R9′, to which RiRi noted that her focus is currently on providing relief to help those affected by COVID-19.

“If one of y’all motherf–kers ask me about the album one more time when I’m tryna save the world, unlike y’all president, ” said Rihanna,

“If one of y’all motherf*ckers ask me about the album one more time when I’m tryna save the world unlike y’all president… on sight!”

Rihanna recently teamed up with Twitter CEO Jack Dorsey to provide relief to domestic violence victims during the coronavirus pandemic.

“We’re joining forces with Twitter/Square CEO @Jack today by co-funding $4.2 million grant to the @MayorsFundLA to address the current crisis for domestic violence victims in Los Angeles as a result of the COVID-19 Safer at Home Order. #startsmall #CLF,” Rihanna’s Clara Lionel Foundation announced on Twitter on Thursday.

Dorsey also noted on Twitter that the donation will cover “10 weeks of shelter, meals, and counseling for individuals and their children in LA suffering from domestic violence as a result of the COVID-19 Safer at Home Order.”

According to a press release, the grant will provide housing and food for nearly 100 victims every seven days, “with an additional 90 victims every week thereafter for 10 weeks.”

Rihanna previously donated $5 million to various organizations to provide coronavirus relief efforts, in addition to pledging another $1 million alongside Jay-Z to help those most affected in Los Angeles and New York.

Just like many people around the world who have started making various post-COVID-19 plans and implementing groundbreaking business ideas, Play Network CEO, Charles Okpaleke shared that his production company will commence its first Nollywood animation.

We never stop. We are excited about our new Animation studio project. I think Nigeria is ripe for some Nollywood Animation blockbusters, let’s change the narrative for our kids as well! Post Covid would be amazing by Gods grace.

There’s a brand new show coming to your TV screens and if you are into all things legal matters, then you will definitely love “Judging Matters“.

It seems Ebuka Obi-Uchendu is finally putting his law degree into use with the announcement of the new TV show that he will be hosting. Taking to his Instagram, Ebuka explained that the show will be made up of real cases being judged in court with pure unadulterated Naija drama. This promises to be interesting. Fingers crossed.

The Afrolit Sans Frontieres virtual literary festival, an initiative of writers of African origin, introduces the second instalment of their digital literary offering this April.

The project will see African writers interacting with bibliophiles from wherever they are hunkering down from the Coronavirus pandemic around the world.

The last edition which ran from March 23 – 30, 2020 featured 16 writers from 10 African countries sharing their work from 15 different cities in English, French, and Portuguese.

The second season of Afrolit Sans Frontieres Virtual Literary Festival will be co-curated by Maaza Mengiste and Zukiswa Wanner.

It will kick off on April 20 and end on April 27. Details of all the digital participants will be unveiled in good time. 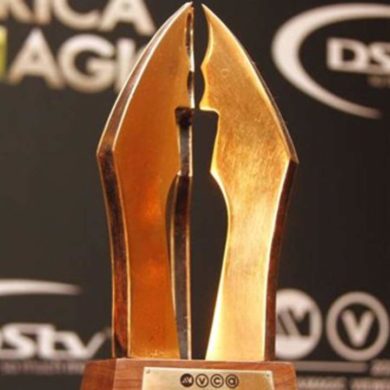