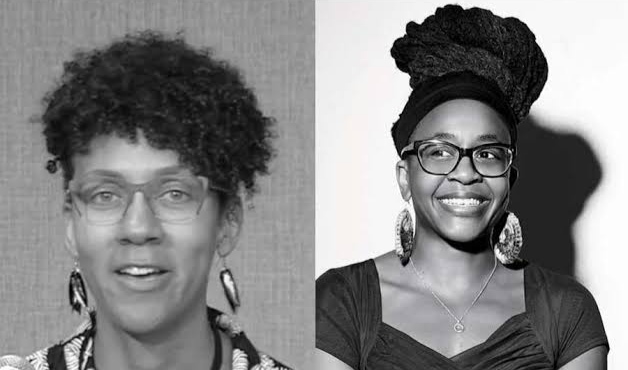 Nnedi Okorafor and Ebony Flowers won at the Eisner Awards 2020 announced on July 25, 2020.

The Will Eisner Comic Industry Awards, commonly shortened to the Eisner Awards, are prizes given for creative achievement in American comic books, sometimes referred to as the comics industry’s equivalent of the Academy Awards. They are named in honour of the pioneering writer and artist Will Eisner, who was a regular participant in the award ceremony until his death in 2005.

The nominees for the 2020 edition were announced online on June 4 with some interest to those who follow the African and Black literary industry. There were three nominations with Nnedi Okorafor in one and Ebony Flowers in two of the 31 categories. The winners of the awards announced this weekend had won two out of the three categories. They were;

Best Graphic Album—Reprint – LaGuardia, by Nnedi Okorafor and Tana Ford (Berger Books/Dark Horse).
Best Short Story – Hot Comb, by Ebony Flowers, in Hot Comb (Drawn & Quarterly).
Ebony Flowers on her win said, “I am the first Black woman to win the Best Short Story Eisner Award! I’m speechless! Thanks to @DandQ and everyone who has supported me over the years!”

“We won the Eisner Award for Best Graphic Novel (Reprint)!!” said Nnedi Okorafor on her win in a Twitter thread. While thanking those who were involved with the comic, she acknowledged the original inspiration for the title.

LAGUARDIA was partially inspired by Will Eisner’s graphic novel (my favorite graphic novel) A CONTRACT WITH GOD, which was about Jewish immigrants in a tenement in New York. Even said this in my pitch! What an honor for LAGUARDIA to receive an award named after him. 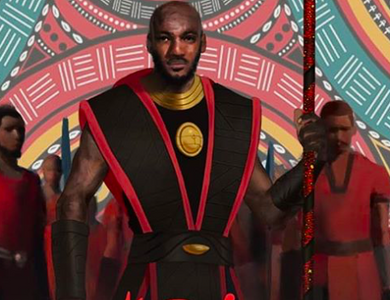