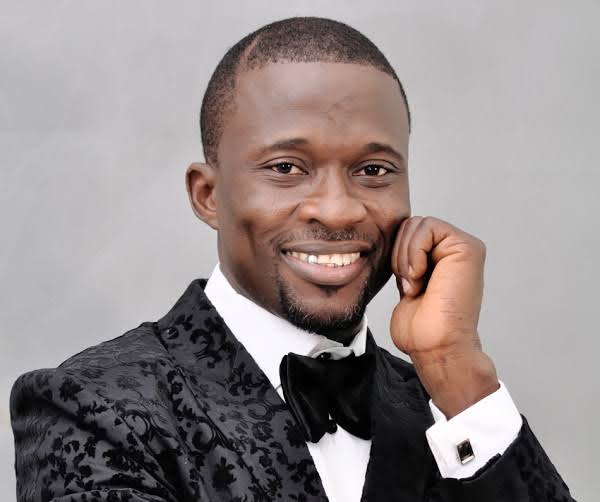 Malaika, Zlatan, Mayorkun, others to ‘spar’ at boxing music festival

Fuji star, Sule Adekunle, better known as Malaika, will join other artistes such as Zlatan, Mayorkun, Oritsefemi, among others for a boxing music festival scheduled to hold later in the month at the Tafawa Balewa Square, Lagos.

According to the organisers, Malaika was chosen to provide a wholly indigenous flavour to the musical offerings at the show. The artiste, who will be backed by a 23-piece band, recently returned from a playing tour of Canada.

The WABU lightweight title will see Nigeria’s Rilwan Oladosu defend his title against Ghana’s Ezekiel Anan, while Rilwan ‘Baby Face’ Babatunde will defend his WABU welterweight title against Ghana’s Sanitor Agbenyo. The vacant national super ‘bantamweight’ title will be contested between Opeyemi ‘Sense’ Adeyemi and Sadiq ‘Happy Boy’ Adeleke. Other big names on parade include Ridwan ‘Scorpion’ Oyekola and Cynthia ‘Bobby Girl’ Ogunsemilore, the fast-rising female boxer, who will feature in the event’s only all-female bout. 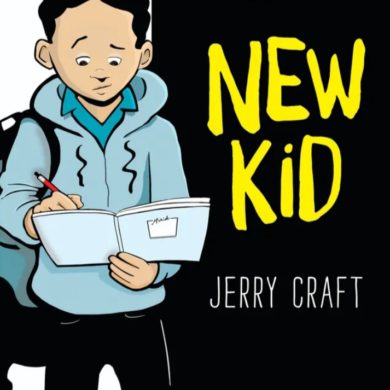