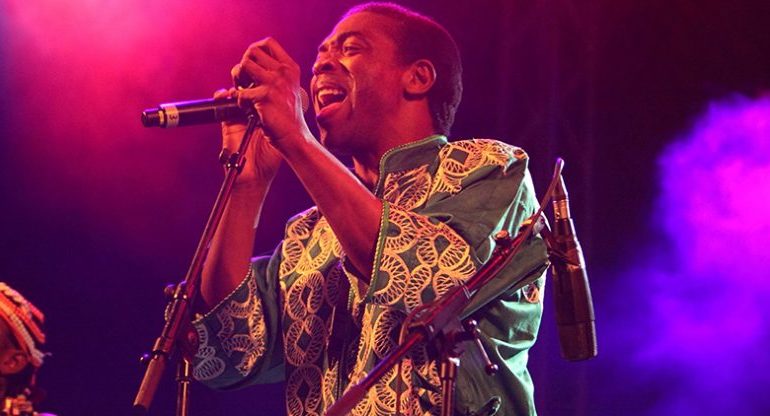 International conference and music destination Midem announced that Afrobeat legend, Femi Kuti, is lined up for his first-ever performance at the conference this year.

This year’s initiatives also include the return of the African Tour which is currently taking place, and the African Music Forum, which takes place across June 2-5 at Midem.

Kuti was featured on the 3 day African Tour last year and he served as the Artist Ambassador for the African Music Forum in 2019.

Kuti, who is the son of Fela Kuti, has been a key figure in the Afrobeat movement as well as serving as a community leader for economic and social justice issues in post-colonial Africa, including a role a spokesman for UNICEF.

His recent musical collaborations include working with artists such as Coldplay and Stromae and he was also one of the performers of the official song at the 2019 Africa Cup of Nations (AFCON) Opening Ceremony. 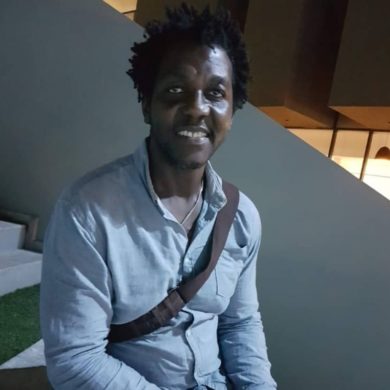