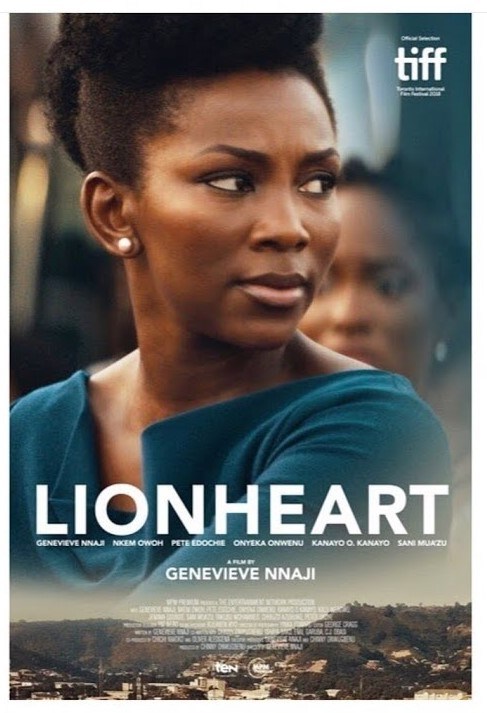 The film which was rejected by a section of film distributors in Nigeria made its worldwide debut on Netflix on Friday January 4, 2019.

My friend and brother, Wilfred Okiche has described Lionheart as “the feel good movie of the year” and he is correct but there is a lot he did not say.

Genevieve Nnaji teaming up with Ishaya Bako (who directed Road to Yesterday) and Chinny Onwugbuenu has given us a very important movie. Lionheart, as its title suggests, is that rare and brave thing, a stereotype defying movie, a business primer and a very, very wise movie.

Kudos must be given to the writers – Genevieve Nnaji, Chinny Onwugbuenu, CJ Obasi, Ishaya Bako and Emil Garba – for providing a unifying vision around the original idea.

I have described Lionheart as an important movie because it speaks to the future in an eloquent voice. For over 20 years, Genevieve Nnaji has had a glorious career in Nollywood. She has made box office hits, won awards and hugged the klieg lights but the question is often asked, what happens to movie stars, especially female, when they grow old, when the beauty has waned and sex appeal is all gone. What do they become?

Genevieve Nnaji by donning the hat of director has shown that there is and can be a second act for ageing actresses and by giving us such a movie rich in colour and sound as well as in story and characterization she has shown that this is not a vanity project. This is the real deal and the quick example that comes to mind now is Angelina Jolie.

But beyond setting up a second act for herself, Genevieve has shown that she is not a selfish diva. Her casting of, or should I say, acceptance of the casting of Jemima Osunde as her sidekick is a potent statement of its own, it anticipates a changing of the guard and a handing-over of the baton. Genevieve has anointed a new star in Jemima Osunde who, by the way, has been staking her claim as one to watch; an actor at home in both serious and comic situations and even in made for tv productions. May her reign be long!

Lionheart is that rare and brave thing because it ticks all the boxes for a Nigerian movie. There is the local flavor and colour. The drone shots bring Enugu alive, presenting to the world the fecund flora and fauna of the coal city. The mix of Igbo and English and Hausa is so seamless it doesn’t even feel like acting and in that sense Genevieve, who has dedicated her film to Amaka Igwe, shows that she is not just milking Amaka’s name to sell a movie.

This point is important because Lionheart is at its very core a homage to Rattle Snake, Amaka Igwe’s beautifully rendered movie which laid bare the Igbo society of its time. Genevieve has done the same but in doing so has redefined stereotypes of the Igbo as money grabbing and Hausa hating. What this movie makes explicit is that there are bad apples be it Igbo or Hausa or Yoruba.

Lionheart should sit well as a module in business schools because it is a business primer that riffs on corporate restructuring and need for business alliances. The old ways of doing business must give way to the new because it is better to be CEO of one half of a company than CEO of a dead but whole company.

Finally, Lionheart is a wise movie. Ernest Obiagu’s choice of his brother as acting CEO is a deft and shocking move that leaves his daughter devastated but in the end it is an explication of that proverb – what the elder sees sitting down, the young will not see standing.

And oh, pay attention to the very last scene. The. Very. Last. Scene.

Genevieve Nnaji has given the world a beautiful movie that captures what it means to build a life and leave a legacy. It poses urgent existential as well as moral and ethical questions which show us that urgent situations require urgent remedies.

But at the end it is a movie about love, about duty, about loyalty and about family and that is why it will resonate globally.

So, why did Dr. Okiche call Lionheart a feel good movie? It is a feel good movie because despite the dire straits in which the Obiagu’s (the Lionheart of the title) find themselves in they never lose the capacity to laugh and most importantly laugh at themselves. The laughs tumble out by the minute but Genevie showing a deft and light touch as director has shown that even when a movie is a comedy it must not always descend into farce or slapstick.

Nkem Owoh, while in his elements and at the height of his comedic powers, is contained. There is no shouting, no melodramatic theatrics and this control has the added effect of making his jokes more powerful and even though they are mostly Igbo jokes transliterated into English, they travel.

The njakiri (roasting) scene at the dinner table is a classic and should be studied in film school. The jokes are on point and the actors’ timing is perfect.

Phyno’s comeback to his father referencing his sister and uncle’s recent travails is a killer. 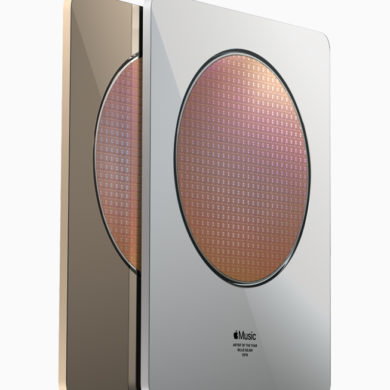