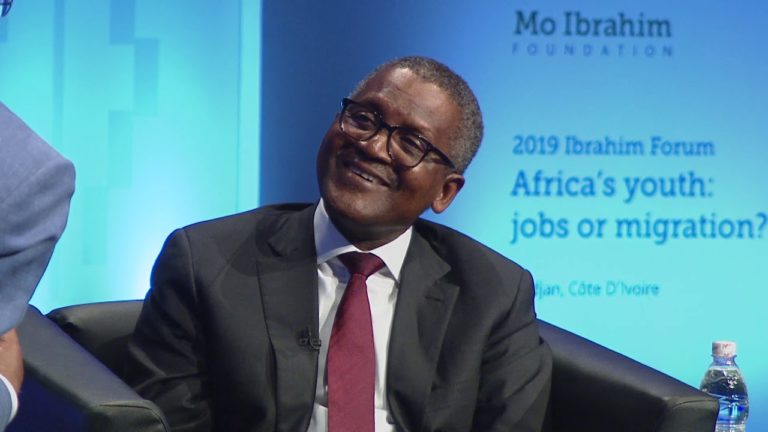 Dangote Still the Richest Person in Africa, 9 Years After

For the 9th Year in a Row, Dangote is the Richest Person in Africa | BellaNaijaIt takes an impressive business acumen, what Africa’s richest man Aliko Dangote has achieved: staying the richest man on the continent for 9 years.

In Forbes’ most recent list of the 20 richest people on the continent, Dangote remains on top with a net-worth of $10.1 billion.

Another Nigerian on the list is Mike Adenuga, who, with his net worth of $7.7 billion, is at number 3.

Folorunsho Alakija remains only one of two women on the list, at number 20 with a net worth of $1 billion.

This year’s list of 20 come from 8 African countries, with 5 each from Egypt and South Africa, 4 from Nigeria, 2 from Morocco, and 1 each from Algeria, Angola, Tanzania and Zimbabwe. 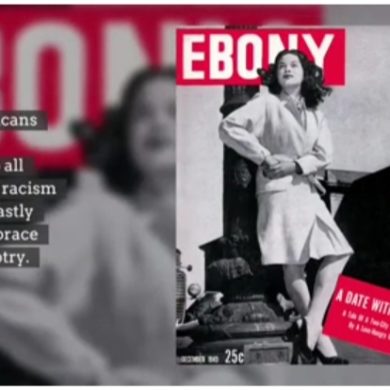