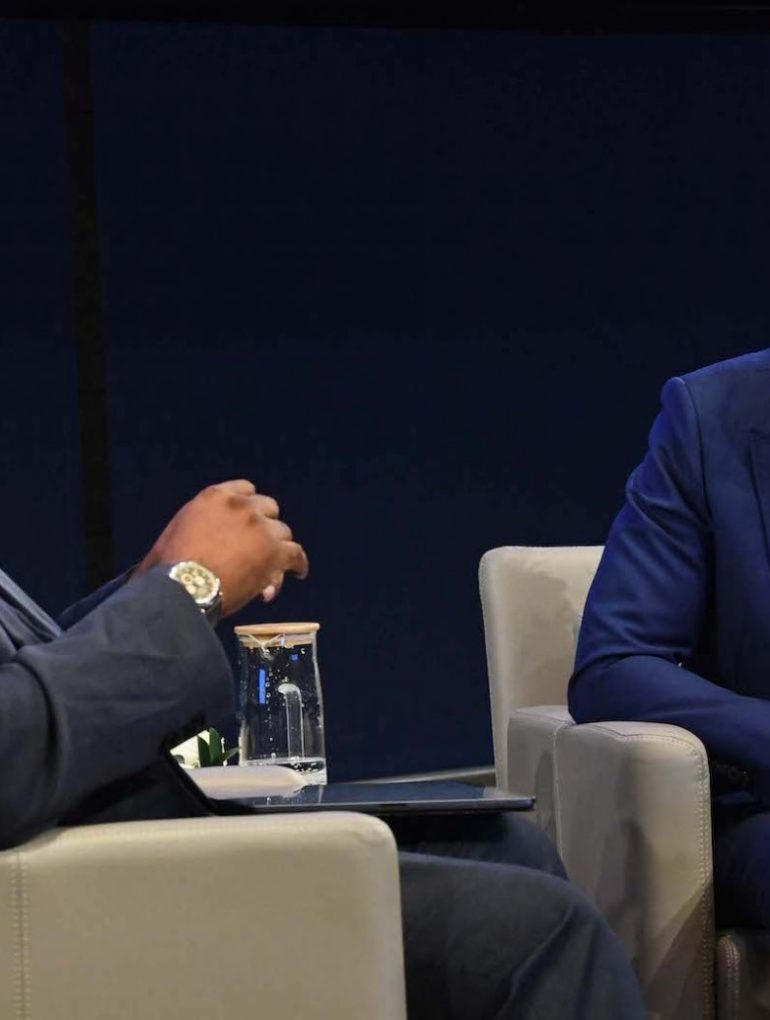 The series kicked off with a wide-ranging conversation between the legendary artist and journalism professor Jelani Cobb.

In an exclusive talk with students and faculty that ended with a standing ovation, Carter spoke to Jelani Cobb, Columbia’s Ira A. Lipman Professor of Journalism, staff writer for The New Yorker, historian and author of several books, including “To the Break of Dawn: A Freestyle on the Hip Hop Aesthetic.” The event was held at The Forum, located at Columbia’s Manhattanville campus. The program covered a number of themes in African American life and culture, including Carter’s career in music, his legacy as an artist, activism and philanthropy.

In addressing Cobb’s question about what he hoped would come from the lecture series, Carter emphasized open dialogue and real honest conversations. “We can all dazzle each other with language,” he said. But we need to “get down to the honesty of what’s happening.”

Drawing inspiration from Carter’s multimedia success, the series will spotlight public intellectuals, artists, musicians, dancers, writers and activists, as well as scholars and other noteworthy people who have made a major contribution to our understanding of African American and African Diaspora Studies.

“The Carter Lecture Series, the first named and endowed program in our Department, sits at the heart of our mission to create and sustain an intellectual community bridging scholarship, teaching and public life,” said Farah Jasmine Griffin, chair of AAADS Department and the William B. Ransford Professor of English and Comparative Literature and African American Studies. “The annual series will bring to our campus, our neighboring community and the City of New York the most innovative thinkers, activists and artists who are making outstanding contributions to our understanding of, and appreciation for, the thought, arts and social movements of the black diaspora.”

AAADS was established in 2018. But Columbia’s influence in this sphere dates back further and includes such noteworthy scholars as historian Manning Marable, pioneering anthropologist Franz Boas and Harlem literary icon Zora Neale Hurston.

“This unique lecture series, named for one of our most important and influential cultural figures, helps to establish the African American and African Diaspora Studies Department at Columbia as a major intellectual and cultural center,” added Griffin.

“It is wonderful to welcome and celebrate someone so accomplished and so inspiring to our program at Columbia University,” said Noam Gottesman, co-host of the event and Columbia University Trustee. “The Shawn ‘JAY-Z’ Carter Lecture Series will be a prominent and permanent feature of Columbia’s Department of African American and African Diaspora Studies and we could not be more honored.” 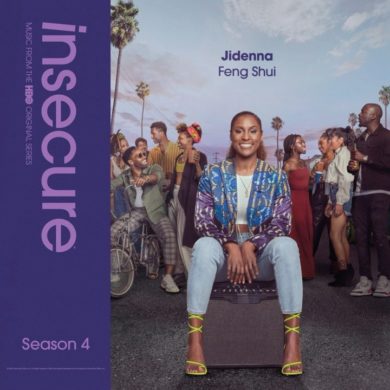