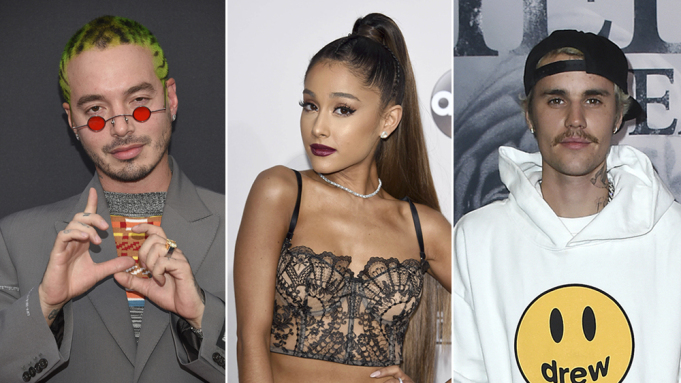 In the merger between BTS’ label HYBE and Scooter Braun’s Ithaca Holdings, Braun’s SB Projects (SBP) roster of clients — among them Justin Bieber, Ariana Grande, J Balvin and Demi Lovato — are set to become significant shareholders in a capital increase meant to fortify the bond between both companies, according to a Korean regulatory filing.

A total of 863,209 new shares were issued, at $186 a share, for a total value of $160.5 million. Of those shares, 462,380 were allocated to Braun himself, and 166,537 were allocated to Scott Borchetta, CEO of Big Machine Label Group, which Ithaca acquired in 2018. A commitment of $50 million from the purchase price was also divvied up to acts and employees who have been with Scooter Braun since he started SBP in 2007. Among them, Justin Bieber and Ariana Grande received 53,557 apiece — translating to roughly $10 million each — while J Balvin received 21,423 shares. Demi Lovato was allocated 5,355. Smaller slices of the pie were parceled out to other artists on the label’s roster, such as Carly Rae Jepsen and Asher Roth, who each received 535 shares, as well as producer Andrew Watt, Migos rapper Quavo, producer Tommy Brown, songwriter Jason “Poo Bear” Boyd and the members of Florida Georgia Line, among others.

“Scooter Braun, the largest shareholder of Ithaca Holdings, LLC, and Scott Borchetta, the major shareholder, share 25% of the trading proceeds received, while major artists and executives and employees (39) such as Justin Bieber and Ariana Grande receive their Bonus Shares,” reads a separate filing related to the deal. “We plan to participate in the paid-in capital increase allocated to HYBE for 100% of HYBE’s (one year protection deposit), and we expect that we will be more active as a shareholder in the future.”

‘A Fall From Grace’ Review: A Trope-Filled Thriller From Tyler Perry

The cash-and-stock mega-deal, a marriage of major entertainment labels, is believed to be valued at more than $1 billion. As part of the deal, Braun will become a member of the board of HYBE and Borchetta will continue on as CEO of Big Machine. 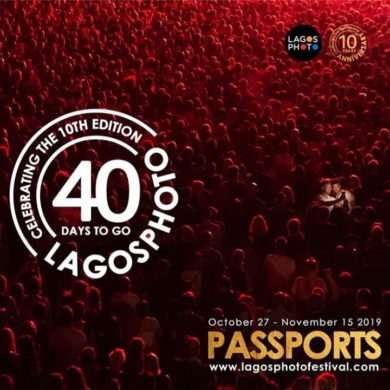