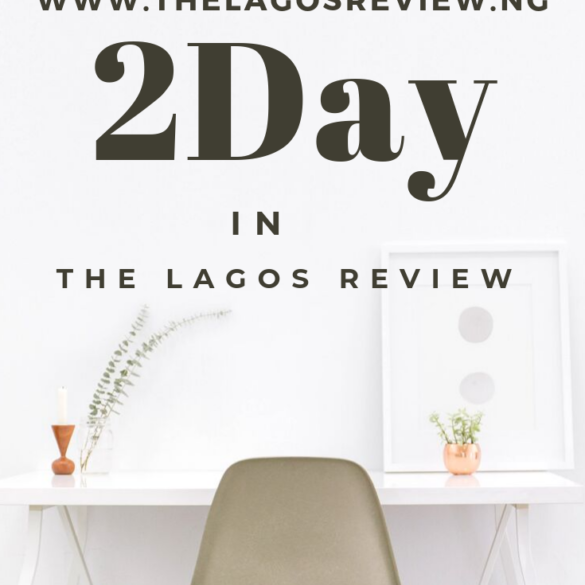 The search for the next music superstar begins!

The show seeks to groom musical talent by providing a lifetime opportunity to turn their dreams and aspirations into reality. Since 2006, through the MTNF/MUSON Scholarship Programme, MTN Nigeria has trained hundreds of young Nigerians in the art and business of music. Y’ello Star takes this further by bringing the process of creating the ultimate superstar to every Nigerian television screen.

Speaking at the reveal, Rahul De, Chief Marketing Officer, MTN Nigeria stated. “We know that there’re a lot of talented people in Nigeria who need to turn up their musical careers. This platform will help launch them to musical heights. We have a wealth of experience in supporting Nigerian talent and are confident we can improve on our past successes,” he said.

Regional auditions are holding in Abuja, Enugu and Lagos. Finalists from the auditions will proceed to the ‘incubation hub’ in Lagos, where they will be coached by experts in the music industry in several areas as they aim for the top prize. The competition will run until June 2020.

MTN Nigeria has been at the forefront of supporting events that celebrate the country’s rich arts and culture. MTN has created entertainment platforms such as Music+, MTN Y’ello Top 10 and the recently launched music-streaming platform, Music Time in a bid to promote unbridled talent on the global stage.

For more information on Y’ello Star and how to participate, please visit www.mtnonline.com/yellostar

“Within Our Gates” is one of the earliest movies created by an African-American filmmaker, and on Feb. 21, there will be a special showing in honor of its centennial.

“It was filmed in 1919, but it was released in 1920,” said Wycliffe Gordon, who will conduct a 20-piece jazz orchestra in playing the score he composed for the silent film. Two soloists will also perform with the ensemble.

“Within Our Gates” depicts race relations 100 years ago. The story is about a woman who dedicates herself to saving an almost bankrupt school for poor African-American children. The film confronts the injustices of the day and was Oscar Micheaux’s response to the film “Birth of a Nation,” according to Gordon, who studied the film extensively as he composed its score.

The film was once thought lost. A copy was discovered in Spain under a different title, and it was preserved by the Library of Congress in 1993.

Gordon cautions those seeing the film.

“The scenes may be disturbing,” he said. “These are things that were taking place in the South. It’s the truth of what happened.”

Jazzmobile commissioned Gordon to compose the 77-minute score to accompany the film in 2011. It premiered at Columbia University in New York in 2011 and again at Symphony Space in 2013 when it was recorded. The soundtrack is titled “Within These Gates of Mine.”
Gordon said he’s excited about bringing the film and the live music to the Maxwell Performing Arts Theatre stage.

Some of the musicians from the original soundtrack recording will be playing as well.

Gordon said it’s fitting to honor Micheaux during black history month because of his influence on film.

Micheaux produced more than 40 movies in his lifetime. He financed them by writing books and selling them door-to-door. He couldn’t get white companies to publish his books, so he founded his own publishing company. His first film, “The Homesteader,” was produced in 1919.

In 1925, Micheaux filmed “Body and Soul,” which marked the film debut of Paul Robeson. According to the Encyclopedia Britannica, Robeson became famous for his rendition of the song “Ol Man River” in “Show Boat.” He also played the titular role of “Othello” on both the London stage as well as on Broadway.

“Within Our Gates” will be presented at 7:30 p.m. Tickets are $15 with discounts for students.

‘Talk N Do’ Debuts at the Lagos Theatre Festival 2020

Stories, they say make the world go round. TALK ‘N’ DO, a stage play rich with the compelling stories of African people, showing at the Lagos Theatre festival, is set to take you on that journey.

Driven by music, dance and drama, poetry and pictures, these interesting Actors turn characters find themselves solving each others problems through love, through sour bitter experiences, these ones who have been condemned turned out to resolve and dictate their own fate. The fate of their society through that market encounter on that fateful day.

As delivery partners to the European Union’s Rule of Law and Anticorrupton Programme managed by the British Council, the stage play will cater to a captive audience with this rich, beautiful musical theatre piece.

Join the show with your friends and family. TICKETS have been PAID for already.

The YouTube Music Excellence Brunch & the Naija Superstars that showed up.

Over the weekend, the ‘YouTube Music Excellence Brunch‘ hosted by YouTube Music’s Global Head of Music, Lyor Cohen and Youtube Music’s Head of Urban Music, Tuma Basa, was held at 14 Hills Restaurant and Bar on February 16, 2020 in London, England.

The event was held to celebrate the Black British Culture in Music. 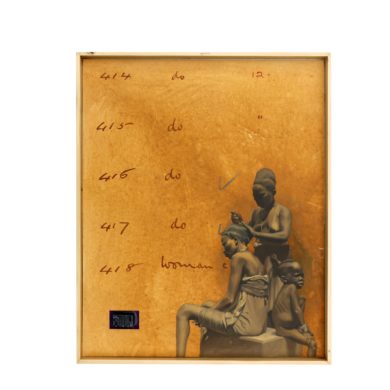