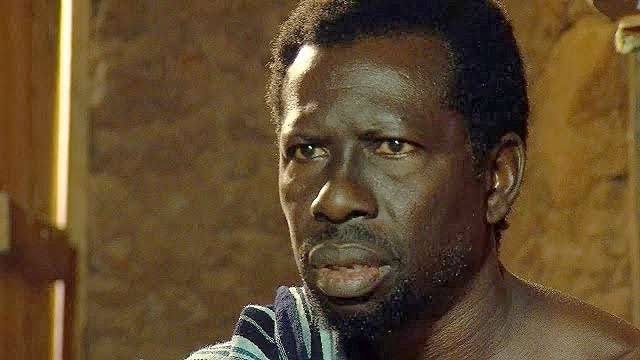 He’s aged 66 years. PA Kasumu is a veteran Yoruba Actor acted in so many films and star of lagos na wah where he played Solomon the Lagos JJC.
His remains has since been deposited in a private Mortuary in Abeokuta.

He said Funeral arrangements will be communicated to the public this week after due family consultation.
Mrs Idowu Olajide, the Consultant Medical expert in charge of Pa Kasumu”s case expressed grief and confirmed the Demise of the Great Actor.

Pa Kasumu had been ‘walking in the shadows of death’ for quite a time now.

The renowned actor, he suffered from a heart disease, which he confirmed to us when contacted on phone on sometimes ago.

“The ailment is also affecting my vision and my memory,” Pa Kasumu faintly informed.

He also confirmed to us that he needs about N12 million to undergo treatment to correct the defects.

The actor’s ailment started back in 2009 and was treated for kidney related disease. He lamented that he has spent all his fortunes to make sure he fully gets back on his feet. He pleaded with well meaning Nigerians to help him regain his good health. 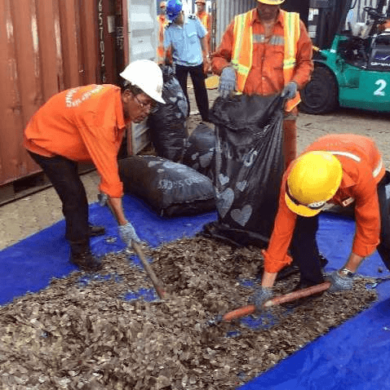