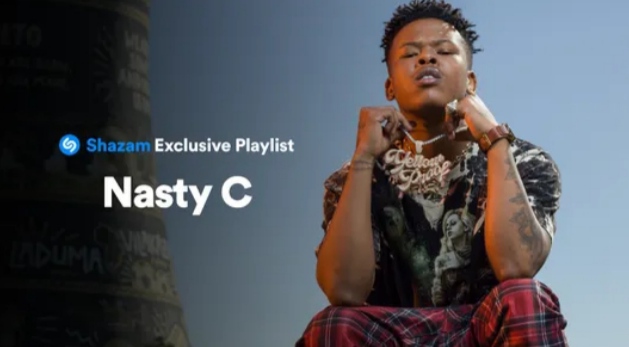 Nasty C becomes the first African artist to have his own Shazam Exclusive Playlist on Apple Music.

Nasty C’s Shazam Exclusive Playlist is the first in which Apple Music features picks from an African artist. The South African lyricist joins artists such as Lizzo, Kesha, Anne-Marie and others who’ve all shared their selections on Apple Music.

Nasty C’s playlists features songs by Jay-Z, Frank Ocean, Young Thug, Drake and of course some of his own songs among others.

“I chose these songs because they are my go-to tracks for when I’m in a good mood,” says Nasty C. “I bang this list when I’m traveling, in the car and even in the shower. Music makes me feel free and unrestricted. It’s important to choose your playlist wisely.”
This news comes after Nasty C released his single “There They Go” at the back of signing a deal with Def Jam Recordings. The song, which also makes the emcee’s Shazam Exclusive Playlist, was his debut release with the label and it will appear in his upcoming album Zulu Man With Some Power.

The album was announced last year, and currently has no release date. No new details have been shared about the album, but we are aware the rapper will be working with international artists and producers such as No I.D and T.I.. 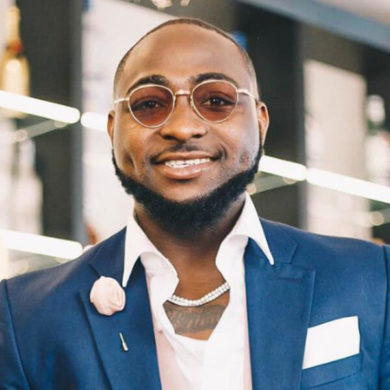 Davido Donates Proceeds From His “D&G” Video For Covid-19 Research; Gets Recognized by CNN.