‘Mulan’ Expected to Gross $85 Million Plus on Opening Weekend

Despite fears that coronavirus could impact moviegoing across the globe, Disney’s “Mulan” is expected to pull off solid opening weekend ticket sales at the domestic box office.

According to early estimates, the live-action remake should collect $85 million when it debuts in U.S. theaters on March 27, though some tracking services predict that number could reach above $90 million. The higher end of that range would put it in the company of the studio’s recent revisit to “Aladdin,” which debuted to $91.5 million last May.

“Mulan” cost $200 million to make, meaning it’ll need to bank on global appeal to turn a profit. That could prove problematic since theaters in China, where “Mulan” was expected to strongly resonate, have been closed due to threats of coronavirus. So far, the U.S. box office doesn’t appear to be threatened by the novel virus that’s infected thousands.

Though coronavirus has hurt the movie business in China, South Korea and Italy, Disney has no plans to alter “Mulan’s” release date. However, a studio spokesperson said the film will open in certain foreign markets at a later date. On Wednesday, James Bond movie “No Time to Die” announced it would postpone its launch, from April to November, because so many theaters are closed in areas like China, where the disease has been the most prevalent. So far, no other major movies have plans to postpone or alter release plans.

Niki Caro directed “Mulan,” which stars Chinese actress Liu Yifei as the eponymous heroine. Like the original animated version, “Mulan” centers on a warrior who disguises herself as a man to spare her elderly father from having to serve in the army. It’s the first of Disney’s live-action remakes to be rated PG-13, due to sequences of violence. The non-PG rating could limit younger audiences from buying tickets.

Disney’s live-action remakes have debuted to mostly huge commercial success. “The Lion King,” “Aladdin” and “Beauty and the Beast” all cracked $1 billion at the global box office, while “The Jungle Book” grossed over $950 million. However, “Dumbo” ended its theatrical run with $353 million worldwide, disappointing receipts if only by Disney’s standards. 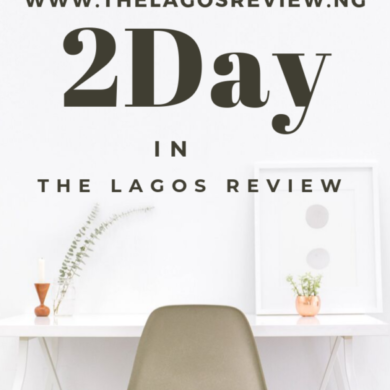