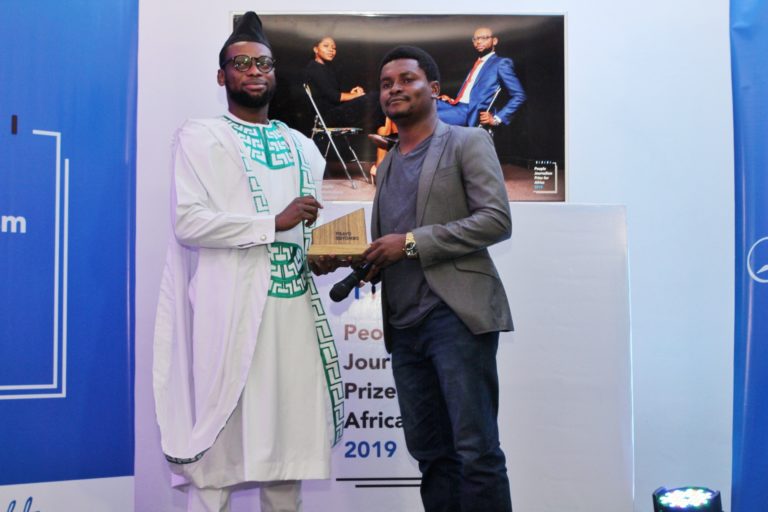 Fisayo Soyombo through his journalism exposed the hardships inmates in Nigerian prisons go through, and now, with his journalism, he’s helping those inmates.

And Fisayo has shared that he’s donating it to prison inmates who are awaiting trial.

Fisayo shared the news while speaking with The Cable.

I like to announce that I am donating the ₦500,000 cash reward to The Justice Project (TJP), a cause for the release of awaiting-trial inmates who have no business in prison. And, trust me, there are scores of them. My three-part investigation may have focused on the deep-seated corruption tarnishing the administration of criminal justice in Nigeria, but that isn’t the only frailty of the system.

One other is the huge population of awaiting-trial inmates, many of them actually in prison for trivial offences and others not even deserving of detention much less imprisonment in the first place. At Ikoyi Prison, for example, more than 3,000 inmates inhabit a prison built for 800. Of these 3,000, less than 500 are convicts; the number of awaiting-trial inmates usually hovers around 2,500.

While I am not in a position to help the prisons service clean up its corrupt house, by donating this money, I can at least help to kick-start a process I’m hoping can snowball into prison decongestion through the freedom of scores of awaiting-trial inmates. The funds, to be managed by TJP, will be used to pay stipends to lawyers who will visit prisons to track the cases, ensure more inmates have their days in court, represent the inmates, settle fines where necessary and provide support to the inmates.

Aside focusing on the possibility of innocence and frivolity of cases against inmates, women with babies and inmates with young families back home will receive special consideration 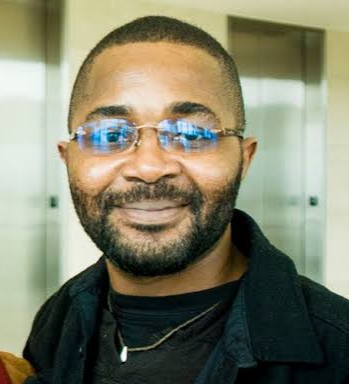