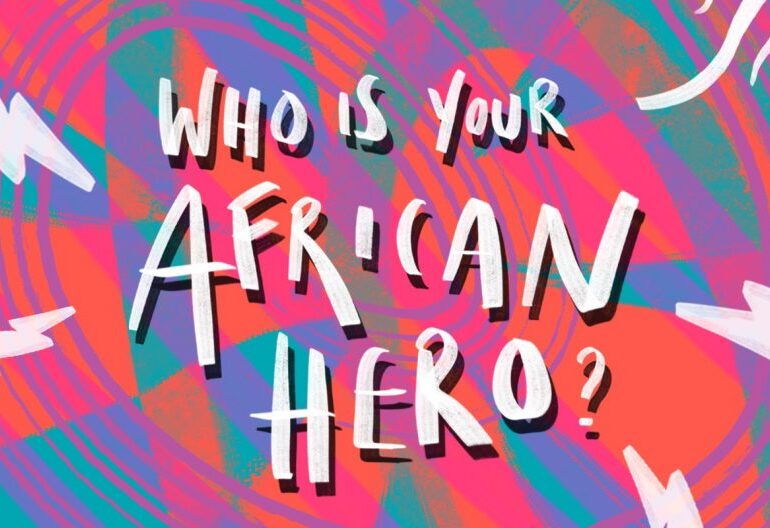 For the entire month of January, Ashinaga UK is celebrating inspirational Africans and empowering Ashinaga UK Scholars to follow in their footsteps.

Two of the influential Africans who have been named in the ongoing campaign include Aliko Dangote and Dambisa Moyo.

While Africans and people of African descent are influential in all spheres across the world, they can often be excluded, overlooked, and unheard.

Consequently, there is a lack of awareness of the brilliance and innovation coming out of these spaces. This unfair representation has far-reaching implications. Africans and people of African descent can be underestimated by others and the lack of positive representation on prominent platforms can affect what young people view as possible.

As we showcase these African Heroes who are making incredible contributions to the world, we are raising funds for Ashinaga UK Scholars to remain connected to sub-Saharan Africa. By enabling Ashinaga UK Scholars to take part in Africa-focused opportunities such as conferences and events, they will learn from innovative leaders and establish vital networks, as they endeavour to be Young Leaders for Africa.

Some of Our African Heroes

Dr. Dambisa Moyo is a Global Economist and Author with Zambian heritage. She has extensive experience in advising public policy and investment decision makers and has been a Board Member for multiple high-profile organisations. She was named by TIME Magazine as one of the “100 Most Influential People in the World”.
Naliyes says that Dr. Moyo’s books ‘Why Democracy Is Failing’ and ‘Dead Aid’ highlight cross-cutting issues that ravage the African continent. For Naliyes, who studies International Development and Social Anthropology at SOAS, Dr. Dambisa Moyo’s achievements demonstrate that Black Women can equally become agents of positive change and can have global influence.

Nominate your own African Hero.

Nigerian billionaire businessman Aliko Dangote has been named the richest man in Africa for the better part of a decade. Having built up the Dangote Group, an African industrial conglomerate, Mr Dangote founded the Dangote Foundation which has a primary focus on child nutrition.
James says he is inspired by the impact that Aliko Dangote’s perseverance and hard-work has made. Beginning with a loan from an uncle at 21 years old, Mr Dangote’s efforts have resulted in a huge effect on the livelihood of many Africans through job creation, poverty alleviation, and in economic empowerment in Nigeria. James, who studies Biomedical Sciences at the University of Central Lancashire, chose a quote that sums up why Aliko Dangote is an #AfricanHero to him: “…the primary purpose behind my business strategies was and is to use Africa’s resources to bring money back to Africa.” 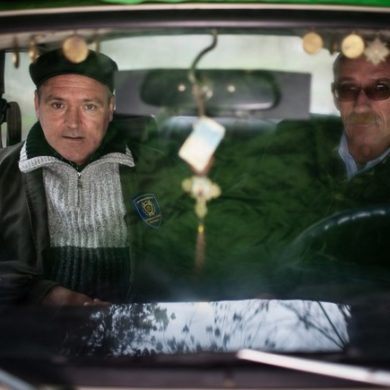