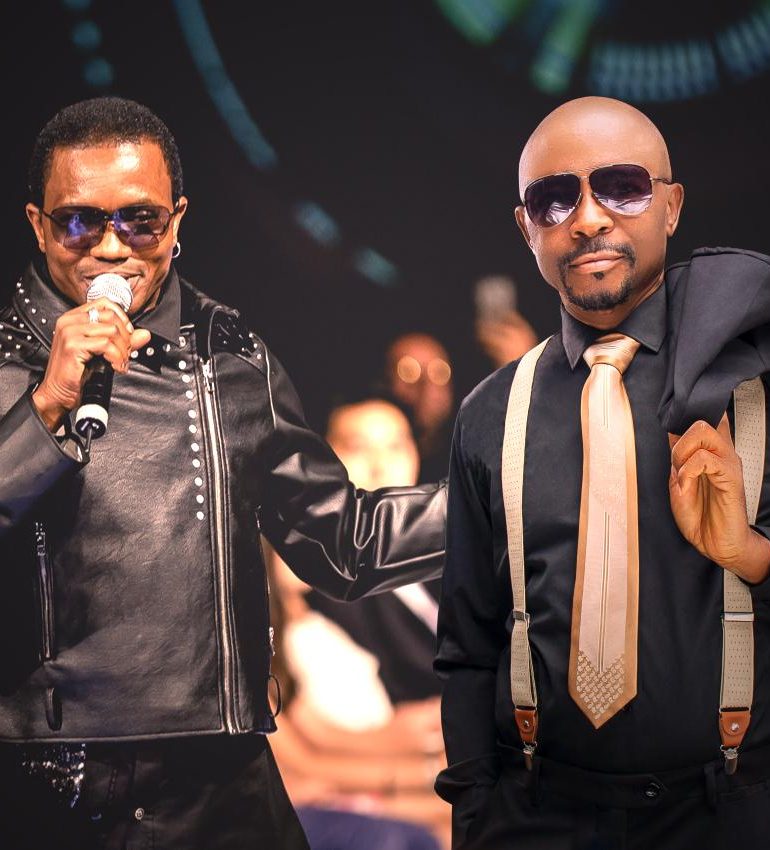 Alex Okoroigwe, famously known as Alex O. an iconic music star and one of the pioneers of Afro pop genre of music in Nigeria, is poised  for a global music collaboration with one of the most popular music stars in Europe, the Nigerian-born German Prince Amaho.

Talented Prince Amaho is billed to storm Nigeria soon for the historic project.

Born into the Ike Royal family in Owerri, Imo State, Nigeria, Prince Amaho travelled out to Germany in the 1990s, in pursuit of his musical development.

According to a statement: “After he got a major break with his first single release, ‘Rhythm in My Life’, under the BMG music label, Prince Amaho in 2009 came up with a musical project called “Soul Bros”. Alongside the group, he has gone on to make major Club hits and Chart topping entries worldwide, toured every city in Europe, with both original songs and covers of top hits like, ‘All Night Long’, ‘Gimme Hope Joanna’, ‘Bad Boys’ to mention but a few. His original hit songs like, ‘Wake Up’, ‘Cry Out’, ‘Freedom’, ‘Celebrate’, among others are still trending worldwide.”

Interestingly, having made major strides in Europe and beyond, Prince Amaho with his manager (Rabih Rabea) and the entire Soul Bros team, are coming to Nigeria for a couple of reasons.

He will be working with Alex O on a new song and video from Alex’s comeback projects.

Multi-talented Alex O, is the popular Nigerian chart topping and awards wining music star of the 1990s, who made major hit songs like ‘Celebrate’, ‘Do It’, ‘Nwadamma’, ‘Banana’ and others.

Towards discovering and nurturing young talents, the German-based PowerSonic Music record label will also set up and launch in Nigeria, a collaboration project with Alex O.

“PowerSonic Music Nigeria will also be signing and supporting up and coming artistes in the country. Both Prince Amaho and Alex O. are excited about the musical collaboration project, as it will open more doors to many other projects and platforms that will help to propel Nigerian artistes to be able to excel worldwide,” said Rabea.

Also, Prince Amaho, is to flag off the release of Baron D’s new single and video. Baron D, is an artiste already signed on to the German PowerSonic Music label. His first single, ‘Perfect Man’, which was released last year, hit almost two million views on YouTube within three weeks. The single further hit top five on the Black music chart in Germany and top 23 on the iPhone sales chart in Europe.

Above all, these projects are to precede a musical tour of Nigeria and Africa, featuring Prince Amaho, the Soul Bros, Alex O, Baron D and other Nigerian artistes. This is scheduled for the later part of 2022.