The world’s largest documentary film festival is giving viewers access to 302 films released between 1988 and 2019 on its website, free of charge

IDFA makes over 300 documentaries available online
Ukrainian Sheriffs by Roman Bondarchuk
Yesterday, International Documentary Film Festival Amsterdam (IDFA), the world’s largest documentary film gathering, decided to make over 300 films from its prestigious collection available online. This is a godsend for both professionals and film enthusiasts who are being forced to stay home and limit their social interaction during the outbreak of the notorious COVID-19.

In total, IDFA’s selection offers 302 titles, released between 1988 and 2019. Notable European movies include festival hits such as Jehane Noujaim and Mona Eldaief’s Rafea: Solar Mama (2012), Özgür Dogan and Orhan Eskikoy’s On the Way to School (2008), Kesang Tseten Lama’s Who Will Be a Gurkha (2012), Roman Bondarchuk’s Ukrainian Sheriffs +, and Kim Longinotto and Ziba Mir-Hosseini’s Runaway (2001).

In the last few days, the Dutch film event has announced the opening of its 2020 festival submissions period as well as the eight grant recipients in its IBF Classic selection. In its winter round of selections, the Bertha Fund awarded €115,000 to eight documentary projects in development, production or post-production.

The titles can be searched by subject, country of production, festival section, length and edition. To access the full catalogue in English and Dutch, please click here.

This year’s edition of IDFA will unspool from 18-29 November. 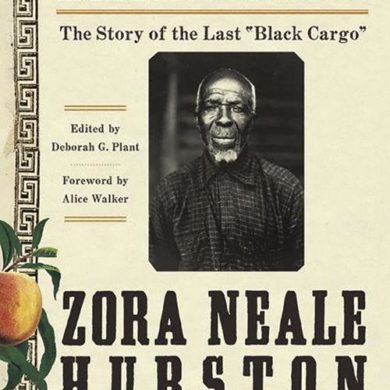